Here’s the one-page site I put together to show off the full quality pics: 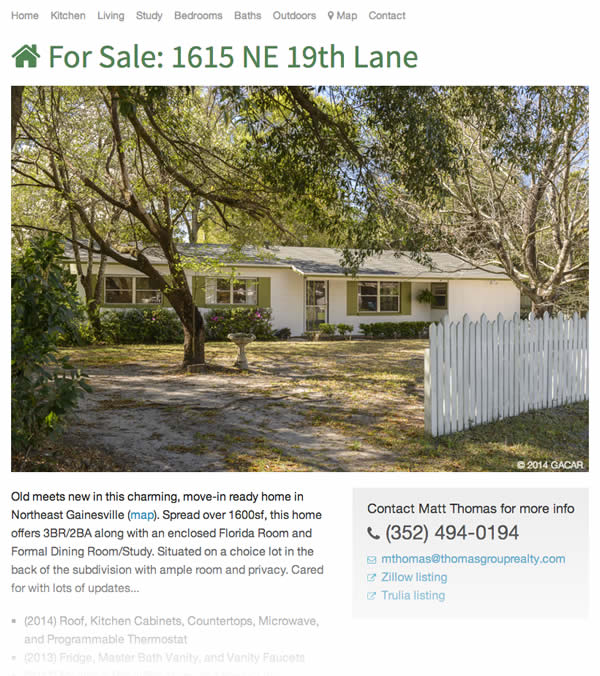 Another day, another article on S.F.’s crazy real estate market. Except it’s perfectly rational behavior: The secret is out that S.F. is an awesome place to live with plenty of very high-paying jobs, but also land is scarce and there are lots of development restrictions.

If no policies change, prices—both housing and general commodities—will continue to go up until S.F. is basically another Manhattan; if you want to live there you either must be in the upper class or able to live in a shoebox. The good news is that California is wonderful and people can live happily outside S.F. The city would just need to beef up its transportation infrastructure for an enormous commuting class, and the Bay Area will suffer the environmental implications of that.

If, however, you think there’s value in having residents from a wider range of incomes, you have to be willing to build a ton of new, and very dense, housing, including bulldozing some old areas—not every inch of the city can be treated as a historic artifact. Unfortunately plenty of lefties think that anything that’s good for rich developers must be bad for everyone else, and it just ain’t so. I highly recommend reading Matt Yglesias’s bite-sized ebook The Rent Is Too Damn High, which makes very convincing arguments that loosening development restrictions is a great idea for everyone. Lots of people want to live in S.F., and we should let them. Density is great for the economy and for decreasing the environmental impact of cars and commutes.

Renters are already living very densely packed in “single family” homes, so it’s pretty clear there would be plenty of demand for new apartments in a variety of sizes. The natural opposition to this is going to be existing owners that benefit from rising prices, but certainly a motivated majority (renters) could successfully push for expanded development. But until they realize it’s in their interest, they’ll keep complaining about a variety of things that don’t matter while being slowly forced out of the city.

Gainesville has been increasing the density of housing around the university and it seems to be pretty great to me. Until a few years ago it seemed inevitable that there would be ever increasing sprawl and student traffic, but now a lot more students can live in walking distance.